See the latest from Doner worldwide

See the latest from our L.A. office 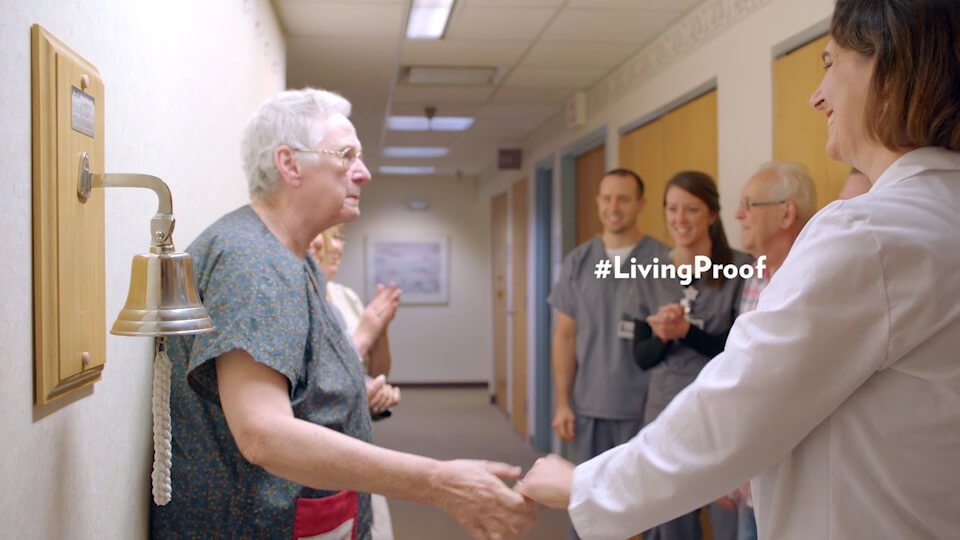 Transforming a reputation with proof, not promises.

Transforming a reputation with proof, not promises.
Allegheny Health Network

Allegheny Health Network had a perception and a business problem: patients believed their care was inferior to the competition. And years of typical advertising, touting claims of superiority and featuring smiling actors did little to change that. People were looking elsewhere for care, and the AHN system had not been profitable since its inception.

So instead of platitudes and promises, we gave Pennsylvania the #LivingProof. A radically different health care campaign that turned the hospitals and our agency into a newsroom. No scripts. No sets. No do-overs. Just real patients, real doctors, and most importantly, real stories of medical miracles happening every day. Stories were captured one day and went live the next on TV, radio, social, digital and out-of-home.

#LivingProof started as a 30-day experiment and has now featured over 150 remarkable stories of raw courage, triumph and even heartbreak. We saw cancer cured, decades of hearing restored, Parkinson’s tremors switched off in an instant and lifesaving emergency surgeries.

As it turns out, seeing is believing. From profitability, to patient volume, to reputation, the results speak for themselves.

AHN is profitable for the first time since its formation.

AHN is profitable for the first time since its formation. 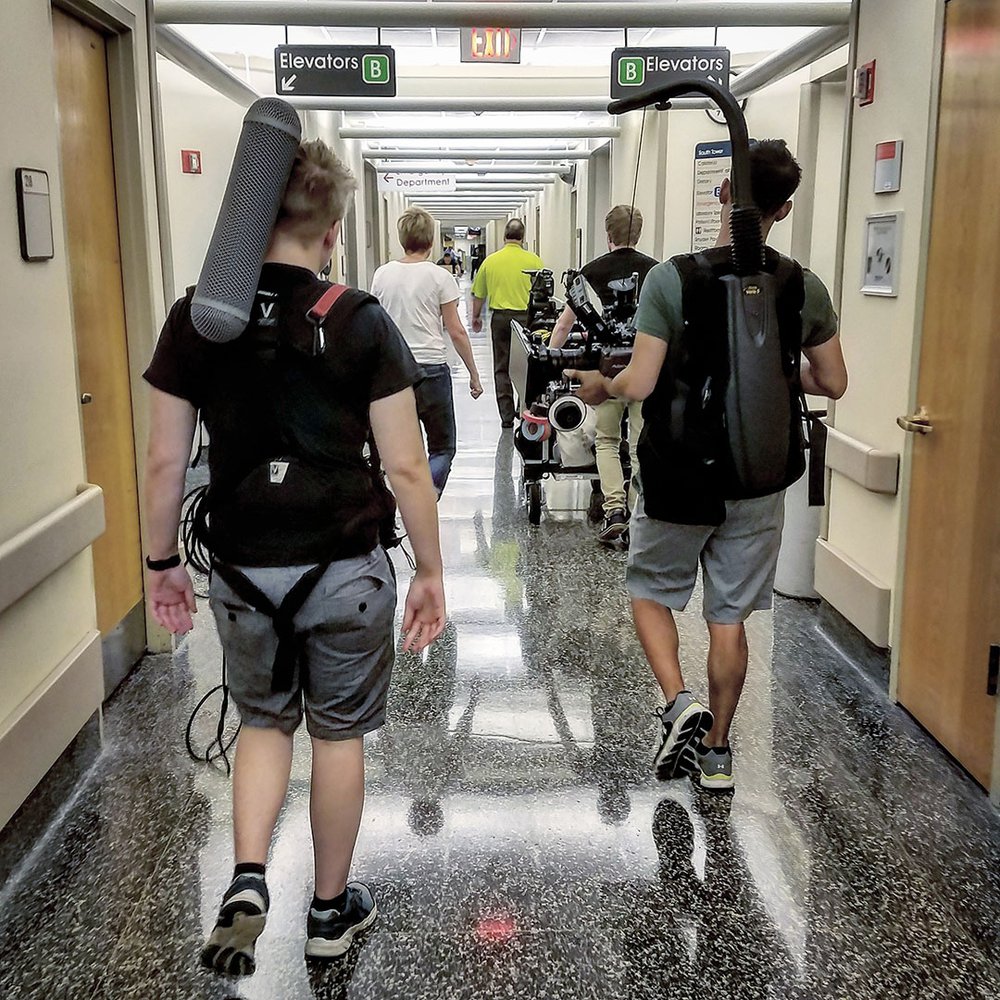 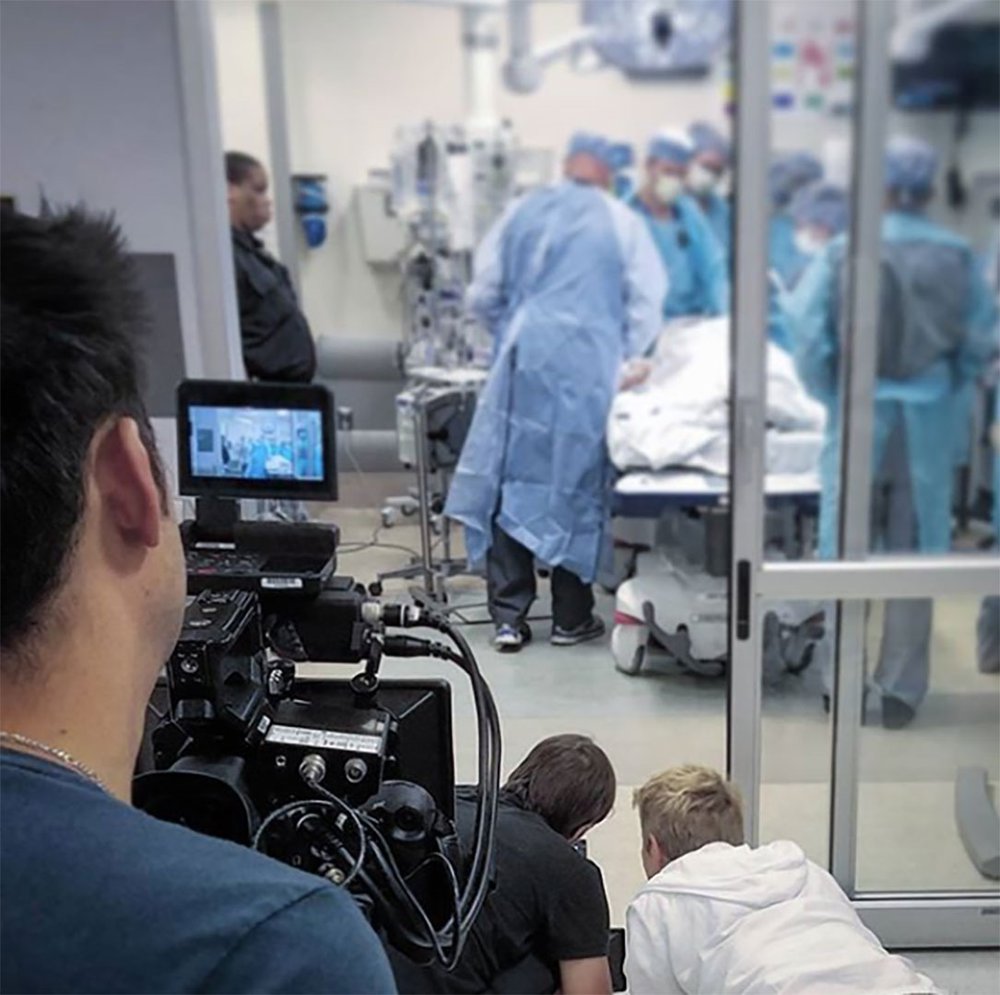 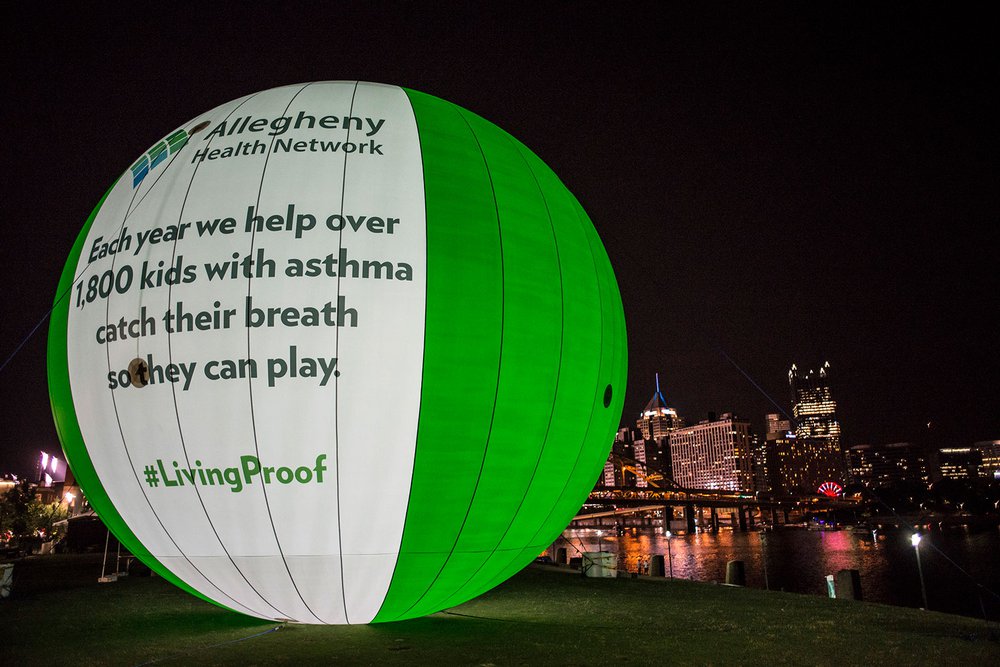 Dabble in Surgery With Giant 'Operation' Game On Light Up Night

Turning a small bacon brand into a cultural icon.

Doner maintains this site (the "Site") for your personal entertainment, information, education, and communication. Please feel free to browse the Site. You may not distribute, modify, transmit, reuse, repost, or use the content of the Site for public or commercial purposes, including the text, images, audio, and video, without Doner’s written permission. Your access to and use of the Site is also subject to the following terms and conditions (“Terms and Conditions”) and all applicable laws. By accessing and browsing the Site, you accept, without limitation or qualification, the Terms and Conditions and acknowledge that any other agreements between you and Doner are superseded and of no force or effect.